Log in Register
You are using an out of date browser. It may not display this or other websites correctly.
You should upgrade or use an alternative browser. 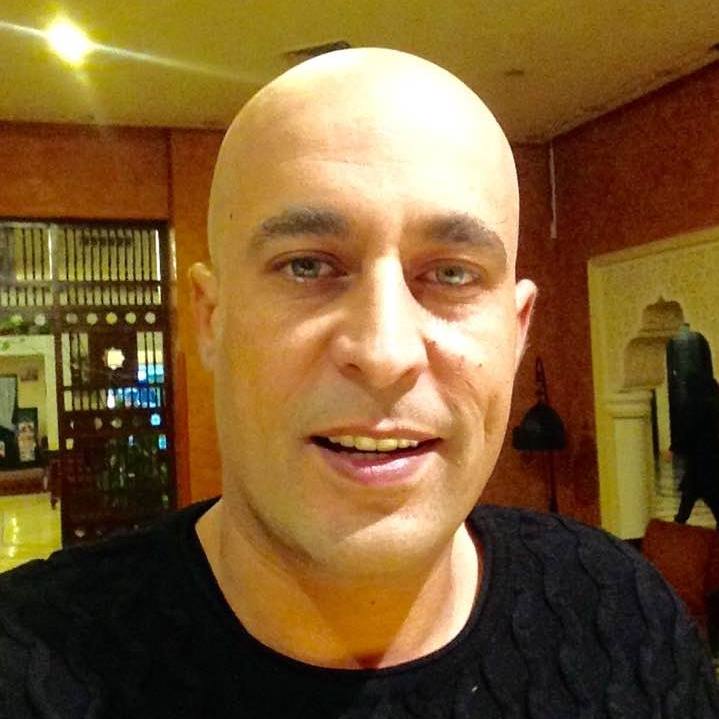 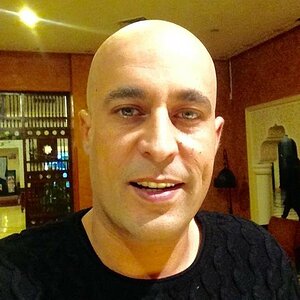 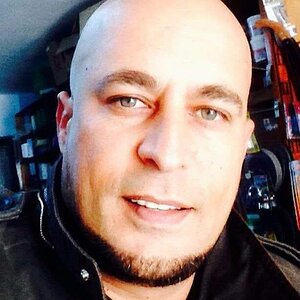 Reactions: yougogirl75 and Butterflies
who is this?

He is my ex rat from the past. In the nutshell he is very succesfull in vacuuming one's soul and throwing it away without any regret. He's been an honorable member of the Gallery since 2016, but due to quite nasty wars between the members of TLR I asked to delete his pictures. Selebrating my other anniversary of the membership on TLR

I put him back just in case someone will be looking the information about him. If I saw him when I came here, it would have helped me to understand he was not as nice as it seems.

Now my abilities related to posting in here became quite slim honestly. I was trying to put some information in the description field below the 1rst photo , but it looks like it's limited, so I can't neither edit it nor add.
"Vacuuming"? Seriously? ..autocorrection again. I meant "s_u_c_k " one's soul, of course.
Ugly Baldo Tunisian rat LOL

. But I never watched it, so here we go- I was caught up.
If this freak painted a rabbit on his bald head. From a distance it would look like a hare.